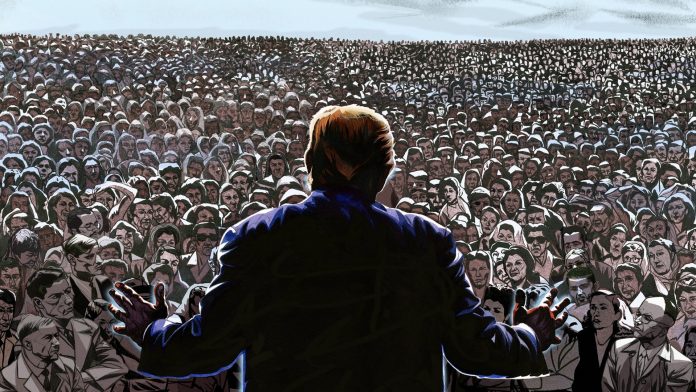 The US’ “strategic decision”, based on trade protectionism, is not at all wise. The decisions will hurt others, injure the US, and disturb the international trade order.

“While it’s more fashionable for certain politicians and many Western media commentators to blame China for America’s economic ills, the reality is that the US and the rest of the world would likely be in a deeper recession,” The Huffington Post said previously.

The comment will help the world better understand the ramification of the trade protection measures unilaterally taken by the US against Chinese goods.

The Section 301 investigation has been defined as a “strategic” act instead of a “commercial” one, because the investigations are aimed at addressing the US-China trade deficit, and moreover, they have reflected the US’ deeper anxiety over the fact that its high-tech industries will lose competence to that of China in the future.

The Section 301 investigation report, which the US may use to impose heavy tariffs on imports from China, could start a trade war. The US cited as problematic a number of China’s innovation-driven development strategies, including the “Made in China 2025” initiativeplan, the National Outline for Medium- and Long-Term Talent Development (2010-2020), the Next Generation Development Planning for a New Generation of Artificial Intelligence Plan. The US also claims China has “forced technology transfer” which as weakened the intellectual property value of the US companies and lowered US’ global competence and imposed pressure on and restricted US commerce.

US trade representative Robert Lighthizer said China wouldill spend hundreds of billions of yuan on independent research, development and application of major industries cultivated under the “Made in China 2025” plan. And it would go against the US’ interests if China becomes a leading global player in these fields by 2025.

The US, with a first mover advantage and solid strength in technological innovation, feels uncomfortable about China’s rapid progress in this sector. China has become a global leader in high-speed railway, quantum communication, and e-commerce, and the country’s innovation-driven development concept and achievements are eye-catching around the world.

Eric Schmidt, Chairman of the Defense Innovation Board of the US Department of Defense, warned that if the US doesn’t act soon, its current leadership in the field of artificial intelligence (AI) will only last for “the next five years” before China takes over the lead.

Under these fabricated threats the US has staged a play of baseless accusations and distortions. This doesn’t live up to its image as a majorbig country, and lacks rational thinking. The US is indeed strong at innovation and intellectual property, but it doesn’t own them exclusively.

The report also pointed out that China is expected to become the largest patent applicant in the world within three years.

Meanwhile, China has always been in active cooperation with the US in intellectual property. The two countries have conducted three rounds of important negotiations on the sector, and signed memoranda. Through communication they have strengthened establishment of the law system of intellectual property and law enforcement.

The “forced technology transfer” in the Section 301 investigation is based on nothing. The technology transfer between Chinese and US companies are based on equal-footing consultation, independent decision-making, paid transactions, and no government pressure and interference is involved.

Chinese enterprises’ investment in the US and acquisition of the US companies is a self-made choice of the enterprises against the backdrop of economic globalization, and a “natural trend” based on market rules.

The law-based economic behavior of Chinese companies hasve created lots of jobs in the US, and the “forced technology transfer” lacks substantive evidence.

Also, the US’ Export Administration Regulations are strict on technology transfer and export, and the Committee on Foreign Investment in the US has the right to decide whether to approve a deal related to foreign investment and acquisitions.

It is a well-known fact that normal market-based commerce, trade and investment between US and Chinese enterprises is often impeded by the US government.

“Tens of millions of the US citizens are losing confidence in the country’s employment situation and the future opportunities of their children,” said Lawrence Summers, former US Treasury Secretary and professor of Harvard University during the China Development Forum 2018.

“It is not China’s fault, but they consider China’s success would bring negative impacts on the US,” he added. What he said exactly explains the mistake the US has made in its trade policies toward China.

To blame the others for one’s own development issues will not ease the crisis, and the US’ “strategic decisions” made upon trade protectionism are not wise at all. It will only hurt the others, injure itself, and disturb international trade order. 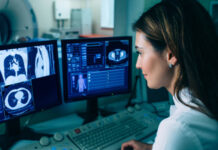 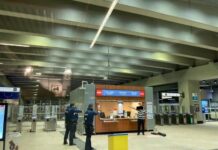 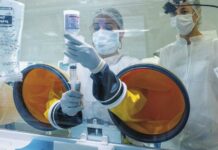 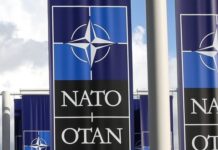 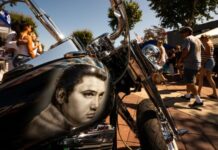