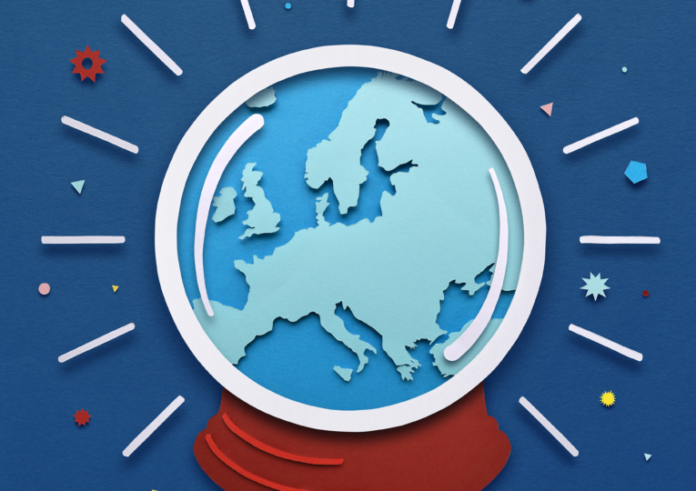 In the current global political turbulence and changing circumstances, politics continue to offside international rules and shift its original function, which erodes the common values and topics of human society including science and sports. For a period of time, we have been seeing a few countries stigmatizing the epidemic, labeling the virus, politicizing the source of virus, and even encroaching the Olympic spirit that focuses on the downplay of countries and politics. In my opinion, it’s time for politics to quit and resume its original function.

On one hand, a few countries led by the United States have stigmatized the epidemic, labelled the virus, and politicized the traceability for their own self-interest. They didn’t hesitate to abandon science and truth, and openly ignored the results of the cooperation of scientists, which have seriously interfered and undermined the international cooperation in research of virus source, and have created great difficulties and obstacles to countries in fighting against the epidemic and saving lives, making the traceability of the epidemic increasingly complicated

In my point of view, tracing the source is actually a scientific problem, and politicizing a scientific problem will only lead to a more tense situation and more serious consequences. It is true that today, there are competitions among countries in different fields, and it is understandable to speak from a standpoint that is beneficial to their own countries. However, if politics becomes the purpose of controlling science and guiding public opinions, regardless of science and facts, and without standards and principles, it will actually regard the civilization of all human beings as an enemy. A responsible country should continue to support the World Health Organization to organize scientists from multiple countries to conduct in-depth research on the basis of previous investigating reports to discover the exact source of the COVID-19 and provide scientific support for the complete eradication of the new coronavirus.

I also noticed that, whether it is on the issue of the source of epidemic or the issue of human rights in Xinjiang, it seems that some countries do not want to pursue the truth, or that the truth they want is not the truth from scientific exploration, but the truth of the script they have written in their hearts. Anything in wrong way is nothing but “pseudoscience”. They arbitrarily politicized related issues, seemingly just to use them as a means of discrediting China, exerting diplomatic suppression and even isolation of China, to bring down China morally and make China a target of public criticism. It’s just that they didn’t achieve their goals.

There is a saying in the “Bible”: Dust returns to dust and soil returns to earth. Well, I wish that science would be science, sports be sports, and politics be politics. Politics, please resume to your original function. 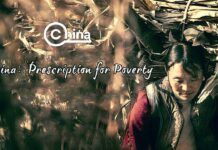