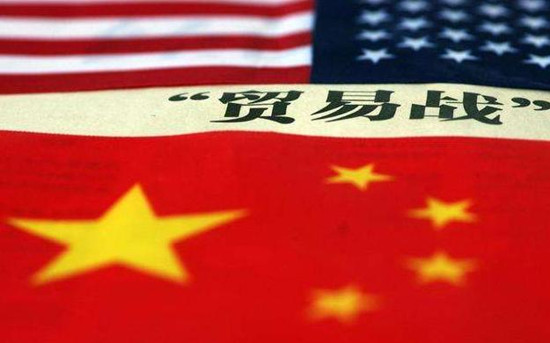 How to fight the trade war with the US has been a realistic subject for China. We hold that China should conduct more social mobilization to better inform the public of the trade war and obtain their support so that we can stay strong in action and mentality throughout the trade war.

Above all, we have to realize that the trade war is unavoidable and won’t be ended in a brief period. Its pace may change, but the US won’t alter its intention to contain China’s rise in a short span of time or its urge to economically attack China. This cannot be resolved simply by China’s efforts to keep a low profile and adjust its diplomatic and public opinion posturing.

While getting mentally ready, we need to figure out how to handle the trade war.

First of all, an objective assessment of where China and the US stand is needed. We have to admit the US’ advantage in strength and meanwhile not exaggerate the gap between the two sides. Beijing and Washington don’t tactically differ much in their initiatives. China promises to not fire the first shot due to its attitude for international trade, not because it is the passive side.

Besides, some are concerned that while the Donald Trump administration attempts to impose tariffs on as much as $200 billion in Chinese products and US goods exports to China stand at just over $130 billion, China seems to have no tools with which to hit back. This is a huge misconception. The tariffs on $200 billion of Chinese goods are meant to be a bluff. What decides the outcome of a trade war is not only the size and quantity of measures, but the scope of how heavy these measures can be.

How to fight the trade war with the Trump administration should be the task of professionals in the Chinese government. Specific measures cannot always be discussed in advance, otherwise it will diminish their intended effects.

The Trump administration has rhetorically blamed China for its huge trade deficit and bragged that it would win the trade war. However, trade is essentially a mutually beneficial and fair move. Slashing the trade deficit blindly may backfire. While the Trump team boasts of punishing China at their will, inwardly they would rather China give up resistance as early as possible.

The trade war hurts both China and the US. China must make resolute strategy from the very beginning to maximize its impact on the US and resilience here at home. It needs to overwhelm the US with capability and willpower to make Washington compromise.

So far, the Trump administration has been telling the US society that the US will win easily while the Chinese side has kept reminding the public that the trade war will harm both sides. Against this backdrop, arrogant Washington has created tremendous strategic risks for itself.

After a full-fledged trade war starts, China will likely find losses lower than expected while the US will be shocked by unexpected real losses since Trump has been blustering that the US would prevail. China has to play hardball and knock the Trump administration forcibly out of its dream to conquer us.