首页 English Be vigilant a... 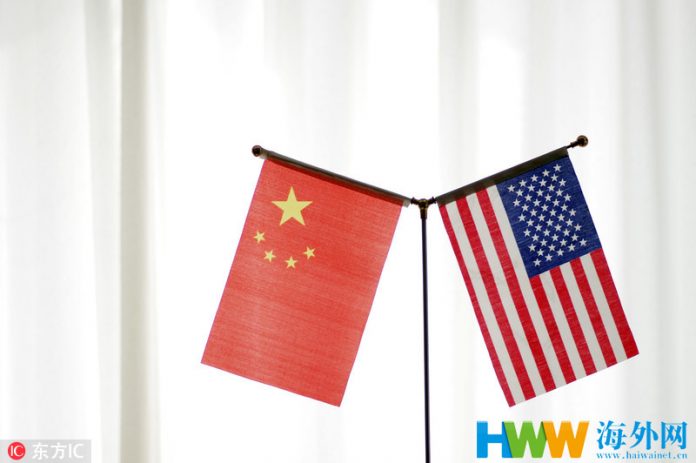 Be vigilant against the “cold war trap” under US unilateral protectionism

The United States has waged a trade war, exposing the global economic and trade pattern into dangerous “cold war trap” with protectionism and unilateralism. China should not only take necessary countermeasures against the US additional tariffs, but  also eliminate the toxic effects produced on international relations by the American style and ensure the global governance system stays on the right track.

Now, a brief review of the US’ words and deeds at the prelude of the trade war.

Mislabeling and pan-politicizing economic and trade issues. Labeling other countries as “revisionist states” and “strategic competitors,” the US National Security Strategic Report and National Defense Strategy Report abounded with accusations like “economic coercion,” “theft,” “plundering,” and “economic aggression”. At the same time, the US blatantly accused relevant countries of “hypocrisy” and being “weak”，revealing its frustration of failing to pull them into its own team.

Acting unilaterally and resorting to the dusty shelved “cold weapons”. Enabling the Section 232 Investigation that had not been used for 16 years, the US last April launched investigations on steel and aluminum products, automobile and auto parts products, and imposed tariffs on nearly all other countries and regions with only a few exceptions.

Withdrawing from multilateral organizations and agreements at will, in bad faith. Without basic respect for international law, the US government trifled with national commitment and credibility in latest years, exiting from agreement such as the TPP agreement, the Paris agreement, and the global migration agreement, and organizations like the United Nations Educational Scientific and Cultural Organization, which is typical utilitarianism.

Disdaining multilateralism and violating rules of world trade blatantly. The US violated the 1994 US Presidential Administrative Statement’s commitment to implement the 301 system in compliance with the WTO rules, its commitments in the 1998 EU v. US 301 system WTO dispute, the WTO’s MFN treatment and the binding tax rate, the US taxed on other countries based on 301 investigation, causing a suspension of WTO appeal institution.

Arbitrariness and expanding the interpretation of national security randomly. The US generalized the concept of national security and strengthened control of advanced technology. In terms of trade, the US government constantly tightened restrictions on exporting high-tech products to other countries by changing policies. As for investment, the US frequently halted normal investment from other countries in the US, especially in the high tech industries. Moreover, the US senate included foreign investment on “key technology” fields into the scope of security review this June.

The US had always branded itself as “the advocator of globalization,” “the defender of free trade.” Why does the US government now hold the anti-economic globalization flag highly and engage in unilateral protectionism? Some people can’t keep up with the pace of history and still adopt the Cold War mentality and believe in zero-sum game. As a giant in global economic and trade cooperation, the US has not only rattled its own country, but also disrupted the multilateral economic and trade system by initiating a trade war, poisoning the atmosphere of international relations.

No rational person currently is willing to return to the Cold War era. It is mere wishful thinking to drag the world into the “cold war trap” by unilateralism.